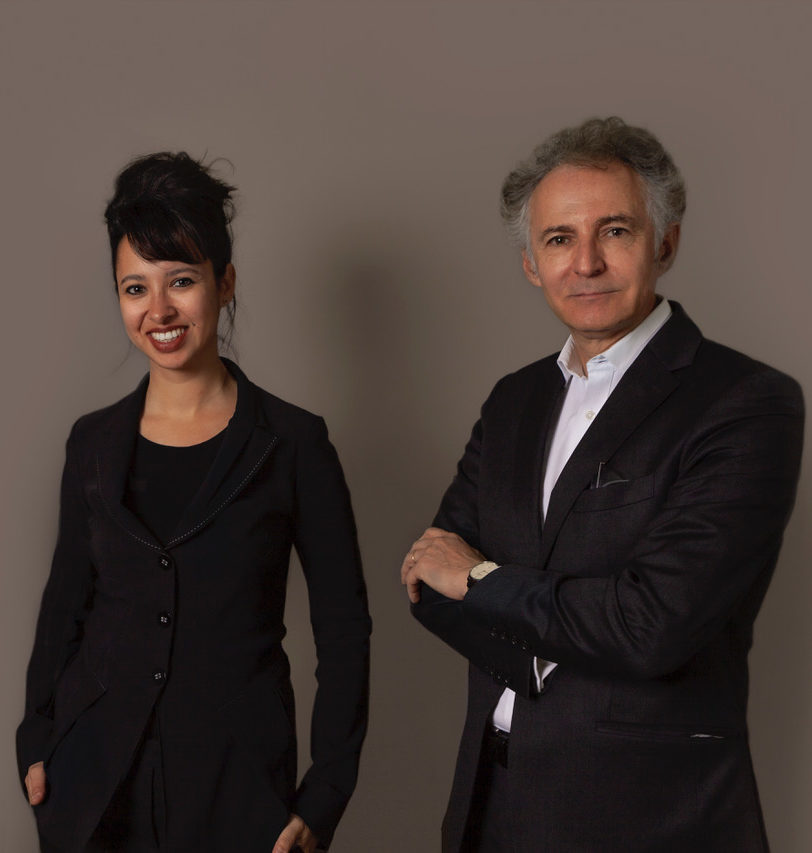 François Zimeray and Jessica Finelle initially worked together 15 years ago on a peace-building initiative in the Middle East. Since then, their international work as lawyer, diplomat, or MEP has over-lapped in a range of contexts – from post-genocide Cambodia to central Africa. In 2018, François Zimeray and Jessica Finelle joined forces to create a unique law firm, specialising in international human rights (including corporate compliance), transnational crime, and conflict resolution.

Headquartered in Paris, Zimeray & Finelle have a presence in London (where Zimeray is an associate tenant at Doughty Street Chambers) as well as Geneva.

“The petition seeks for the UN to call on the US government to release Maxwell pending trial and to urge an independent investigation into her “arbitrary detention.” (…)
In addition to the jail conditions, Zimeray and Finelle argued that Maxwell will never be given a fair trial because she has been convicted in the court of public opinion — and that prosecutors have not tried to show she is presumed innocent.”

The brothers and sisters of Ghislaine Maxwell filed a complaint today with the UN Working Group on Arbitrary Detention regarding the arbitrary detention of their sister, imprisoned in the USA since July 2, 2020.

In their petition, François Zimeray and Jessica Finelle describe in detail the numerous violations of the International Covenant on Civil and Political Rights (ICCPR), ratified by the United States of America, and of the “UN Mandela Rules”2 on the Treatment of Prisoners”.

This step is independent of the defence on the merits, overseen by Ms Maxwell’s US Counsel. It does not address the issue of the allegations, or of innocence or guilt but focuses exclusively on the conditions under which Ms Maxwell is being prosecuted and detained. It raises the question of whether Ms. Maxwell can receive a fair trial, which presupposes that she is able to benefit from the presumption of innocence prior to judgement and exercise her rights on an equal footing with the prosecution. Beyond Ms Maxwell’s particular situation, her case calls out for a much needed reflection on the increasing difficulty of being able to reach impartial judgements when defendants appearing before the courts are not only having to bear the weight of what they have been charged with but also the burden of media prejudice.

The petition filed to the UN is available on demand.

News in 24 : “After four years in prison in Turkey, Fabien Azoulay is free”

“For Fabien, it is the end of a long ordeal and for us a moving victory” , greeted in a press release his lawyers, Carole-Olivia Montenot and François Zimeray. “Four years of unjust and brutal detention that will mark him for life. This outcome owes everything to the obstinacy of its support, to legal rigor and diplomacy. Convinced of his innocence, we have never given in to the temptation of discouragement. For Fabien, it’s a new start. ”

thecanadian.news : “Detained for four years in difficult conditions in Turkey, Fabien Azoulay will be transferred to France”

“His lawyers, Mes Carole-Olivia Montenot and François Zimeray, welcomed in a press release “The culmination of a long struggle, in which the mobilization of public opinion was decisive”. (…) In April, Mes Montenot and Zimeray had raised for the first time publicly the case of their client, assuring that he had been “Victim of aggravated violence committed by a fellow prisoner”, who had inflicted on him in 2018 “Burns due to his homosexuality and his belonging to the Jewish religion”. (…)”