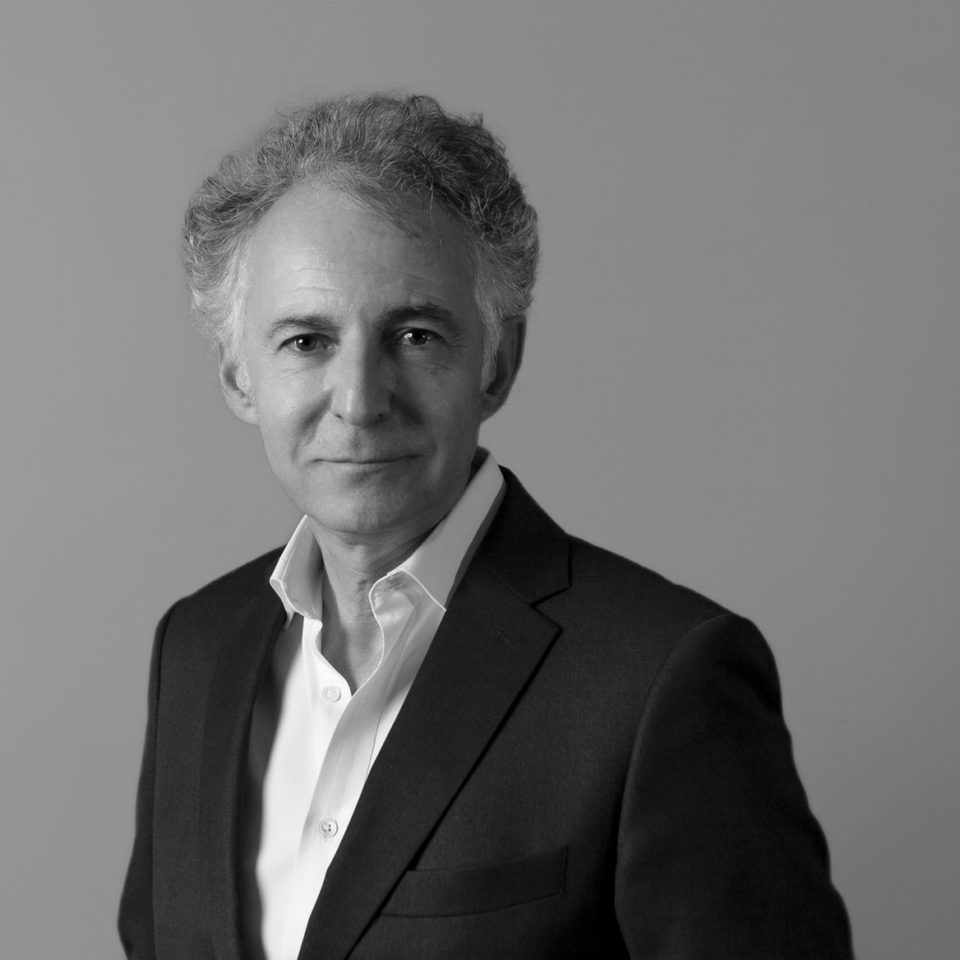 Partner at law, registered at the Paris Bar

Educated at Paris-II Assas University and Paris Criminology Institute, François Zimeray was admitted to the Paris Bar in 1987 and practised for 20 years at the leading Paris law firm, Jeantet.

As a Member of the European Parliament, Francois Zimeray was particularly active in the Legal Affairs committee and took part in the preparatory debates on the European Charter of Fundamental Rights.

As the French Ambassador-at-large for Human Rights, Francois Zimeray became France’s highest ranking diplomat for human rights, a position he assumed over five years, serving two Presidents, and working directly with Bernard Kouchner, Alain Juppé and Laurent Fabius. As Ambassador, he conducted more than 100 field missions covering a wide range of human rights challenges (notably in Iraq, Libya, Colombia, DRC, and Sri-Lanka). His notable work included, drafting a Strategy for Human Rights for the French Government, which included cutting edge recommendations for business and human rights challenges; engaging actors on the Rana Plaza tragedy; and monitoring the trials of Khodorkovsky and Tymoshenko in Moscow and Ukraine respectively. Assigned by the French Minister of Foreign Affairs, Alain Juppé, Francois collated evidence of war crimes committed by the Syrian regime. He represented France three times before the Human Rights Council (UPR) and co-presided sessions on child soldiers before the UN Security Council.

In 2013, François Zimeray was appointed Ambassador to Denmark. In this capacity, he developed bilateral trade and cultural relations and created the very first Human Right’s Prize of French Embassy, awarded by Robert Badinter. On 14 February 2015, soon after Charlie Hebdo attack in Paris, he survived a bloody terror attack in Copenhagen. The shooting targeted a meeting where he took part in order to support cartoonists and human rights activists.

Knight of the Legion of Honour
Medal of the Paris Bar 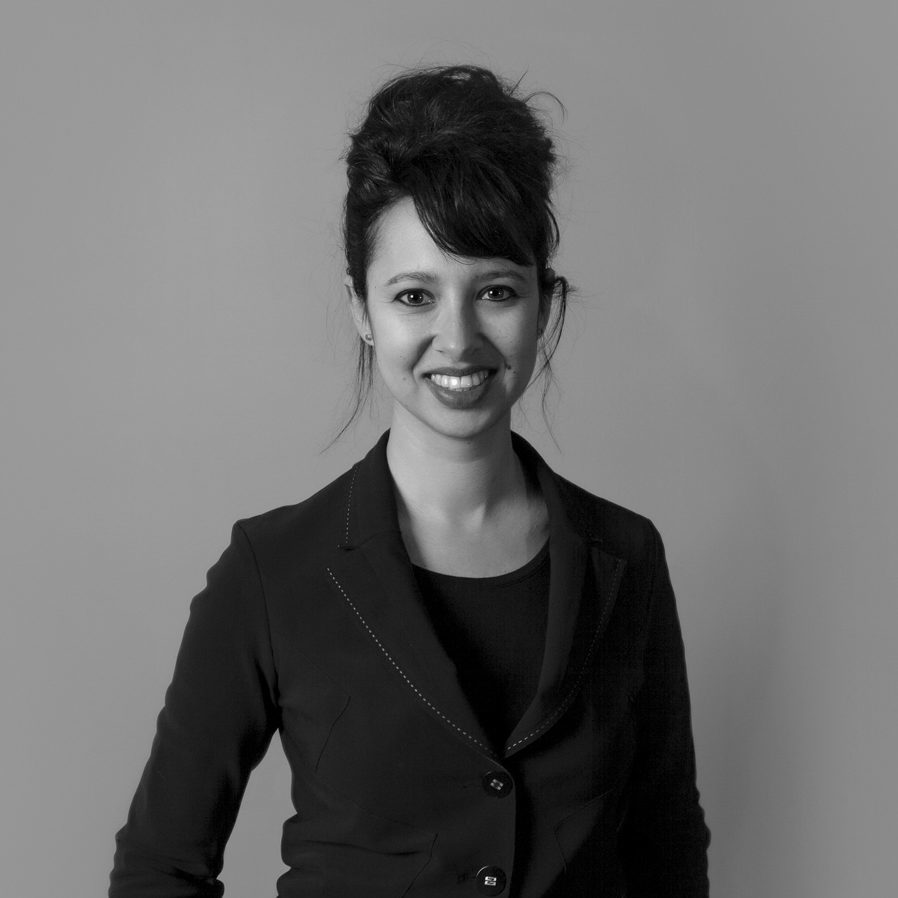 Educated at the Universities of Sorbonne and Oxford, Jessica Finelle was admitted to the Paris Bar in 2009.

Jessica Finelle practiced for eight years at the Paris law firm, FTMS, working with Pierre-Olivier Sur (the then President of the Paris Bar). Jessica specialised in complex criminal cases in France and abroad, representing both defendants and victims in the areas of cross-border crime, white-collar crime, international criminal law, terrorism, extradition, and human rights.

Before creating Zimeray & Finelle, she founded an independent practice in 2016.

As a Registered European Lawyer and present both in France and the United Kingdom, Jessica regularly collaborates with English solicitors and barristers whose clients are confronted with issues of French criminal law (national or transnational cases) or procedures of extradition in France. Jessica also represents clients in Francophone Africa and other foreign jurisdictions, and is on the list of counsels at the International Criminal Court. 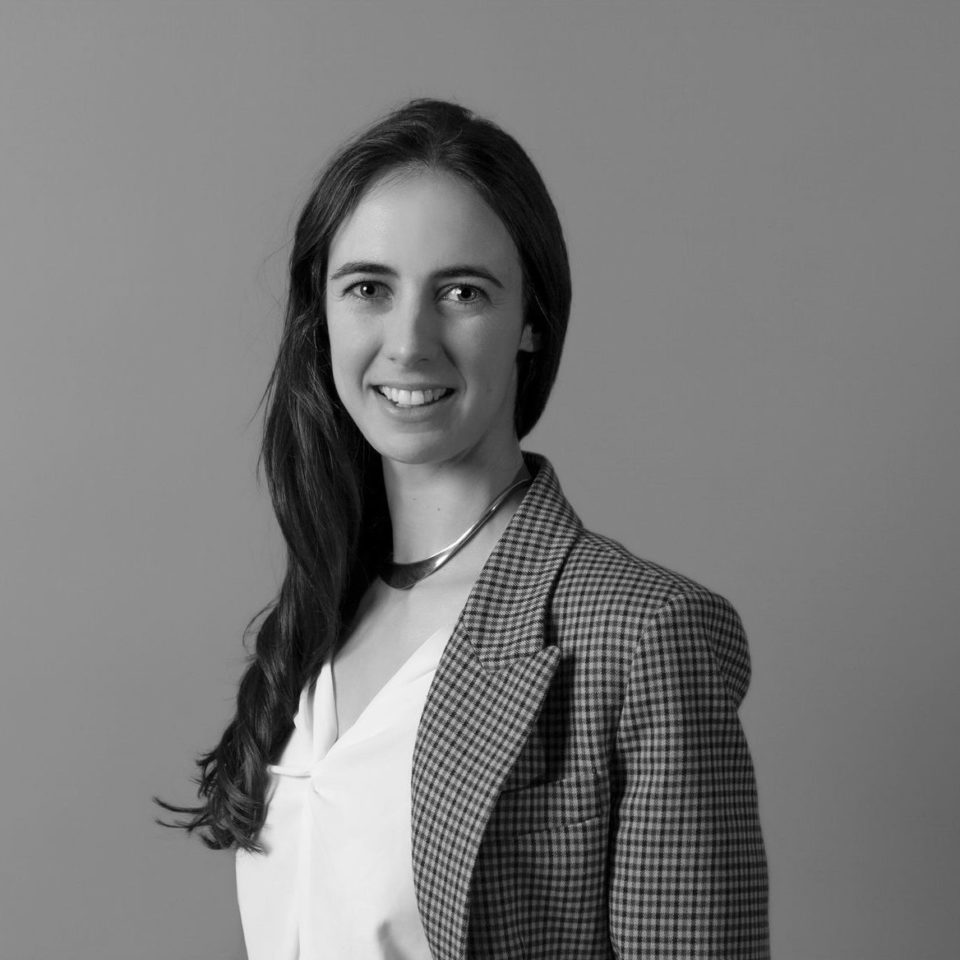 Educated at Trinity College Dublin in Ireland, Georgetown University in the Unites States, and at the Sciences Po Law School, Catalina de la Sota joined the firm in August 2021.

Prior to embracing a legal career, Catalina de la Sota spent three years as an analyst in an economics consulting firm in Brussels. She thus has a particular knowledge of economic regulation issues as well as of the European institutions.

Alongside her legal education, Catalina de la Sota was a judicial assistant to two senior judges in charge of pre-trial investigations in white collar crime and fraud cases. For one year and a half, she prepared interrogations as well as investigation closings, and attended several hearings. This time working with specialised judges enabled her to develop an expertise in white collar crime and criminal procedure.

Catalina de la Sota then joined Vey & Associés for six months, as part of the training programme of the Paris Bar School. She worked on multiple human rights cases, as well as on a variety of criminal proceedings.

She finalised her Bar school training at Antonin Lévy & Associés, where she worked in particular on business and human rights cases. 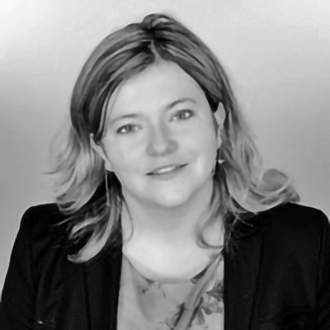 Charlotte Michon is a pioneer in business and human rights.

Before joining Zimeray & Finelle, she has been, since its creation, the General Delegate of Entreprises pour les Droits de l’Homme – an association of 20 major groups in various sectors. In this context, she has supported major French companies in their duty of vigilance.

Holder of a double master’s degree in international and European law and a postgraduate degree in international human rights law, she has been working with French companies since 2008. She is familiar with the realities faced by companies, their constraints and expectations as well as those of their stakeholders, and accompanies them in a pragmatic manner and with equal concern for operational and risk prevention.

Charlotte Michon regularly publishes legal articles on the practices of companies in relation to human rights and their duty of vigilance, and and provides training on this subject to professionals and students.

Charlotte Michon has decided to join the Paris Bar. She is currently a trainee lawyer at Zimeray & Finelle Avocats. 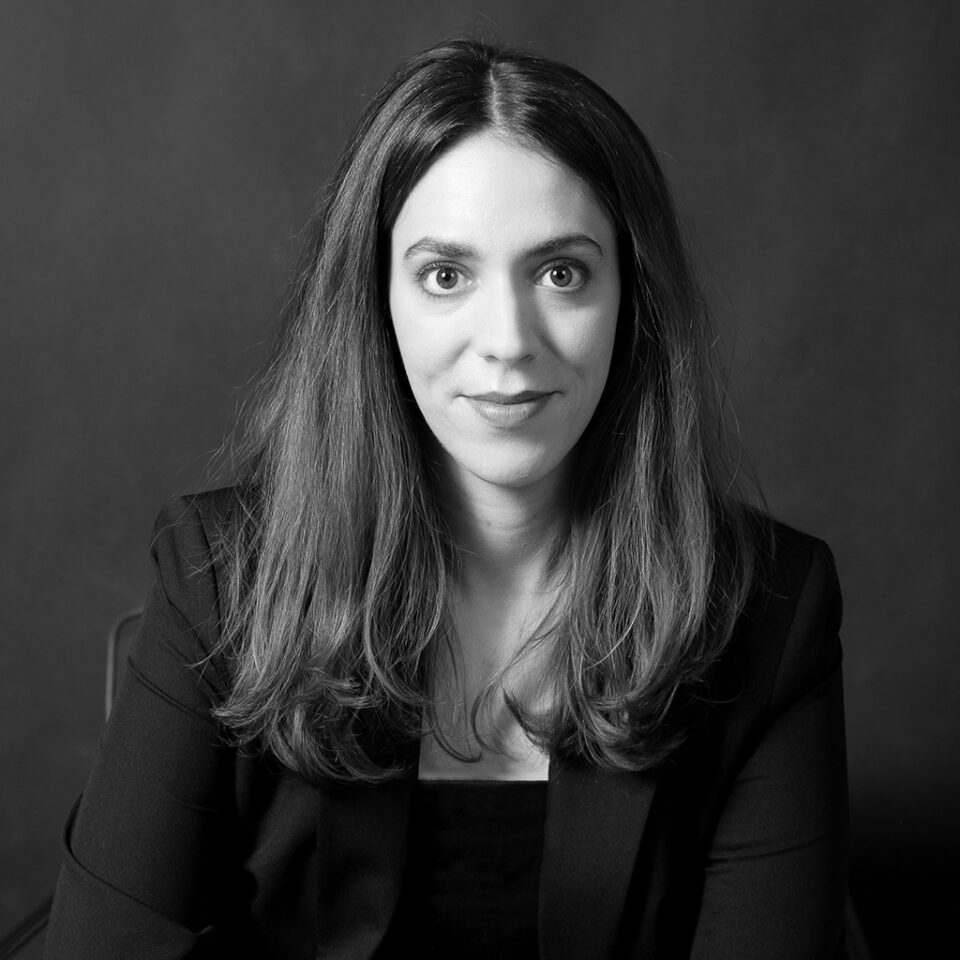 Lawyer, dedicated to the regulation of armed conflict

Educated at the University of Toulouse Capitole and at the London School of Economics, Cecilia Pechmeze is dedicated to the regulation of armed conflict.

Having starting off her career in NGOs documenting violations of international law in armed conflict, Cecilia Pechmeze developed a robust expertise of international humanitarian and criminal law, in particular in the context of the Syrian conflict, heading investigations aiming at documenting war crimes and crimes against humanity, collaborating with United Nations agencies, and liaising with embassies and ministries involved in the resolution of the conflict.

She assists companies operating in conflict zones to prevent the risk of criminal liability, and advises them on matters pertaining to international law compliance, export control and foreign investment control in relation to the production of military material. 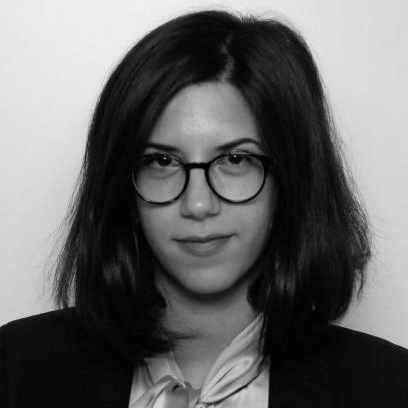 Maryambanou Moussaei is a trainee-lawyer of the Paris Bar School. She holds a double degree in European Affairs from Sciences Po Paris and the London School of Economics, as well as a Masters in white collar crime from the University of Cergy-Pontoise and ESSEC Business School. She also holds a diploma in criminology from the Paris Institute of Criminology and Criminal Law.

Her internships before French courts and also in a law firm, in an International Organization and at a bank gave her the opportunity to work on several issues related to criminal law and human rights. 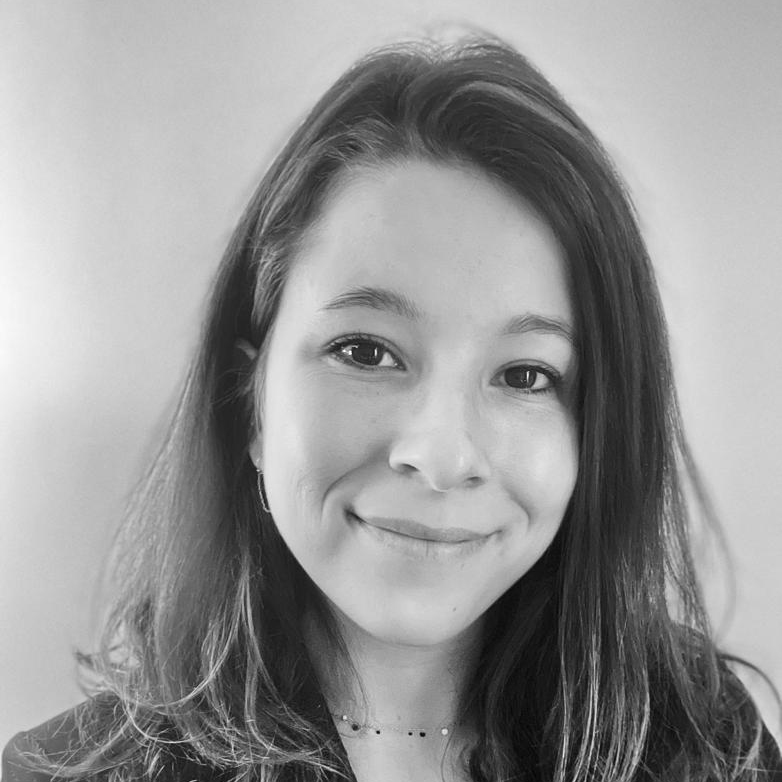